This message will be displayed across all pages

FOR IMMEDIATE RELEASE ---  Victoria BC December 3, 2019  ----   Meewasin Analytics Inc, and Charles Burnett and Associates have entered into an agreement where Meewasin will take over the Cedar Box Apps business.

Cedar Box Apps was developed over nearly a decade by the team at Charles Barnett and Associates for the BC Costal First Nations communities.  The platform has been extended and used by other first nations communities in other regions of BC.

Cedar Box has been used extensively to support first nations communities to manage land stewardship by being able to overlay and combine historical archeological, environmental and land use data and artifacts to make an informed decision.  Several communities have also used Cedar Box to capture and disseminate heritage data including audio, video and photographic data.

Meewasin through its subsidiary Mighty Oaks has been proving Charles Burnett with contracted development services on the Cedar Box project.  This transition is a natural fit as the package is developed using the same technology and tools as the other software applications from Mighty Oaks and Meewasin. 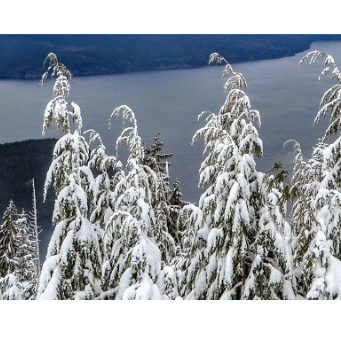 Are you sure you want to empty the cart?